The Yogi Government in Uttar Pradesh announced the ban of liquor and meat sale in a 10 sq km area around Shri Krishna Janmasthan in Mathura.

On Friday, the State Government announced that liquor and meat sale will be banned with immediate effect in Mathura to maintain the sanctity of the Pilgrimage station. The decision was taken by the government after the Chief Minister Yogi Adityanath visited Mathura during Shri Krishna Janmashtami and announced about the ban on liquor and non-vegetarian food in side Panchkosi Parikrama in Mathura.

It was announced by the state government that keeping Shri Krishna’s birthplace as the center in Mathura, 10 sq km area was declared as a pilgrimage site. There are 22  Municipal Corporation wards fall under the area, where the ban will be executed.

During his visit UP Chief Minister Yogi Adityanath had said the officers concerned were directed to make plans for the ban as well as for the engagement of people involved in such activities in some other trade.

While confirming the government’s decision, the Uttar Pradesh CM suggested that those engaged in liquor and meat trade must give up their current business, and take the selling of milk in order to revive the tradition that was known for producing huge quantity of animal milk.

“We are looking at a blend of modern technology and the cultural and spiritual heritage for the development of the Braj region for which we shall ensure that there is no lack of fund, ” said Yogi during his visit in Mathura. 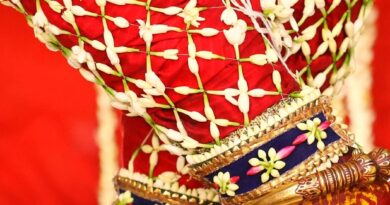 Outside vehicle entry restricted in Vrindavan on Akshay Tritiya 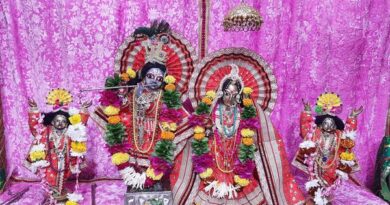 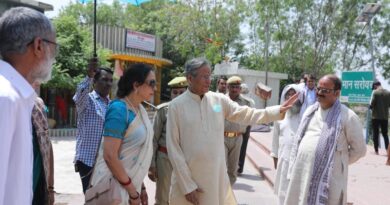