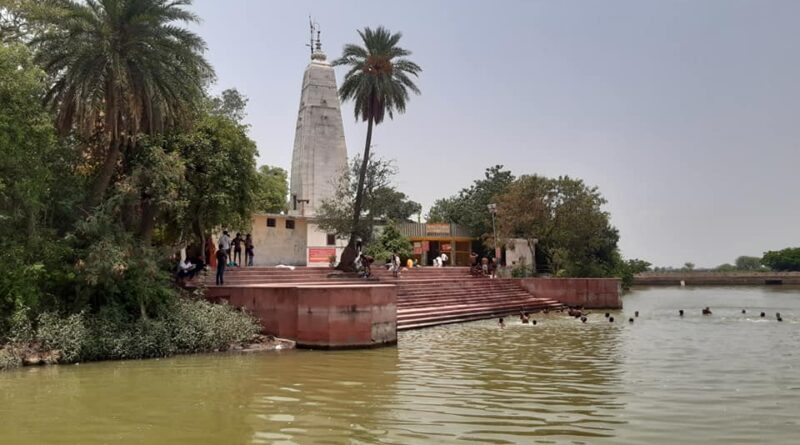 Vrindavan, 2021-12-01 (Vrindavan Today News): A mob of 100-150 men, some of them believed to be carrying weapons, occupied Mansarovar – Radharani temple last week. They locked down the old temple of Thakur Shri Man Bihari ji and took control over the entire campus. The staff engaged in the ‘Seva’ of the temple, have been thrashed off by the perpetrators. They pulled down the shutter of Shri Radaharani temple. The devotees and the daily visitors are deprived of the darshan of Man Bihari ji and Radharani.

It has been almost a week that the current sevayat Shri Ram Prakash Sharma is not being allowed to enter the campus by force. While the old temple of Man BIhari is completely closed, the devotees can have darshan of Radharani through the net of the shutter. A group of the people are staying inside the sanctum sanctorum raising serious question on the daily seva rituals of the temple.

Filing a complaint in this regard, Temple Mahant Shri Ram Prasad Sharma, a resident of Dwarkapuri (Mathura), claimed the sole ownership of the property as the manager and temple ‘mahant’ (head priest), taking care of daily seva and other temple activities.

In his complaint Sharma has alleged armed takeover of the property by Piproli-resident Jagdish, Narayan Das and Ganga Prasad. Further informing the Police he said that the accused stole cash and Thakuriji’s ornaments before locking the Maan Bihari temple down. They also broke the CCTV cameras, but no action has been taken against them as yet.

Countering the allegations Jagdish Prasad said that the temple property and seva has been under his family for seven generations. Police is currently stationed at the site. The premises have been sealed for further investigation.

Talking to ‘Vrindavan Today’ Shri Ram Prakash Sharma said, ” There are at least 100 people camping at the campus from the village. They are not allowing us to enter the campus do the daily seva and participate in temple activities. While a company of police is stationed there but they have not been of any help. Everyone’s eyes are on the property belonging to the temple”. “The local administration should have taken action by now. They should have made arrest people taking over the temple and the property. If anyone has any problem on the ownership rights, they should challenge us in the court of law”. 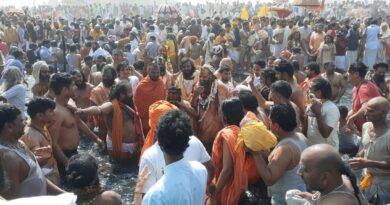 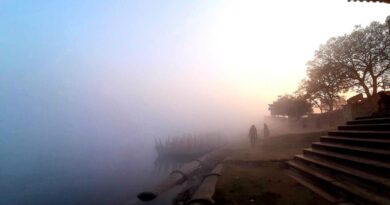 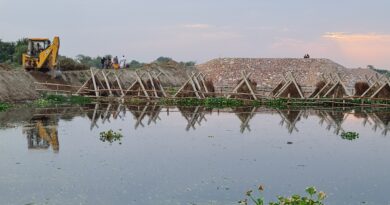