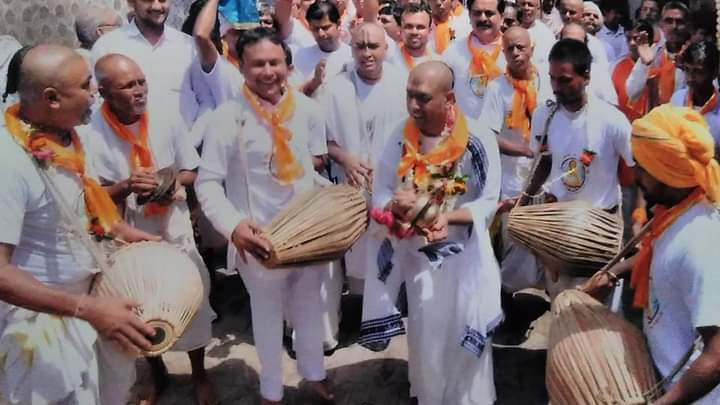 Millions of Gaudiya  Vaishnavas pay reverence to Shri Sanatan Goswami on his disappearance day by shaving their heads and performing Giriraj Parikrama. The tradition is 464 years old.

Govardhan, 2022-07-11 (Vrindavan Today News): The city administration has decided to ban Dandauti Parikrama in the ongoing Mudiya Mela which is being organised from 9 to 13 July this year. On 13th July, Wednesday, as Hindus all over India and the world celebrate the auspicious occasion of Guru Purnima, millions of Gaudiya  Vaishnavas will pay reverence to Shri Sanatam Goswami on his disappearance day by shaving their heads and performing Giriraj Parikrama. The tradition is 464 years old.

Sanatan Goswami was one of the six disciples of Shri Chaitanya Mahaprabhu. He and his brother Roop Goswami were the earliest Vaishnava Gurus in Vrindavan. Sanatan Goswami is known for his extreme devotion to Govardhan Parikrama which he did daily until an advanced age.

After a lull of two years owing to the pandemic, huge attendance is expected at the Mudiya Mela this year. Citing safety reasons, the district administration has banned the practice of Dandauti Parikrama to avoid crowding and the risk of stampede. 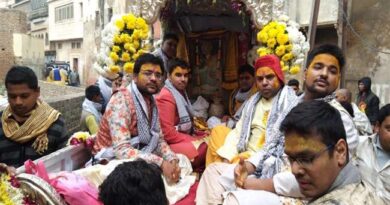 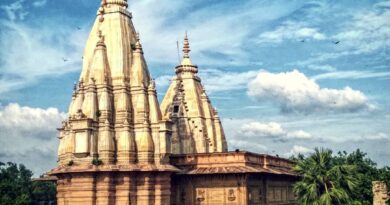