Spread across 70-80 hectares of land, Jodhpur Jhal is home to 184 species of migratory and resident birds, including 15 on the IUCN Red List.

Vrindavan, 2022-06-10 (Vrindavan Today News): In another promising news, Jodhpur Jhal bird sanctuary in Mathura’s Koh gram panchayat will be developed as a wetland. The decision was taken at the fifth board meeting of the UPBTVP held under the chairmanship of state chief minister Yogi Adityanath in June.

Spread over 70-80 hectares, Jodhpur Jhal is situated on the Mathura-Agra border, barely eight kilometres from Soor Sarovar Bird Sanctuary and 35 kilometres from Keoladeo National Park in Rajasthan. It is home to 184 species of migratory and resident birds, including 15 species on the IUCN Red List.

Considering the site’s potential for ecotourism, Braj Teerth Vikas Parishad has been working in close association with the Biodiversity Research and Development Society (BRDS) to prepare a Detailed Project Report (DPR) on developing it as a wetland. The proposal, presented to the CM by BTVP’s environment advisor Mukesh Sharma, was approved along with various others.

Jodhpur Jhal boasts a rich variety of avian, plant, and animal life which will further be supported by the conservation efforts to be undertaken by the BTVP. The Parishad will work on establishing dedicated habitats for migratory birds, and cultivating a dense forest to provide an ideal breeding ground for resident species. A water conservation and management model for effective use of ground water will be set up to prevent the polluted water of Agra Canal from entering the wetland zone. The entire area, owned by the irrigation department, will be fenced off with biofencing.

According to bird scientist Dr. K.P. Singh, Jodhpur Jhal’s impressive biodiversity can be attributed to the fact that it supports different kinds of habitats including shallow water bodies, swamps, saline soil that holds rainwater, and numerous varieties of grass which provide adequate food for the avians. These features also make it a perfect habitat for wetland waders and shorebirds.

Among the 184 species of birds recorded at Jodhpur Jhal, 139 were resident and 45 were migratory. The wetland serves as breeding ground for over 50 species of land and water birds. As per the Asian Waterbird Census (2021) – an annual census by Wetlands International – 1179 birds of 47 different species were found at the site. Of these 27 were migratory, 20 resident, and the remaining seven were on the IUCN Red List. The number was higher in the 2022 census with 1347 birds of 51 species including 29 migratory, 22 resident, six endangered, one vulnerable and five near threatened. Sur Sarovar Bird Sanctuary, which is also a Ramsar Site, recorded a comparable figure of 60 species. 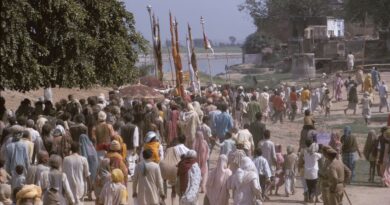 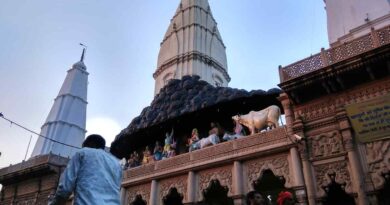 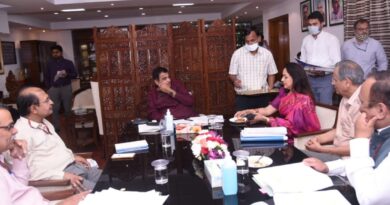