Vrindavan, 2022-04-09 (Vrindavan Today News): Three women were critically injured in an accident that took place on the Parikrama marg on Thursday night. Nishu (30), Priya (20) and Khushi (19) survived serious injuries after an out-of-control car rammed into them while they were attending a religious event near Gore Dauji Mandir during the Parikarma.

The women were taken to the district hospital for primary treatment, but their condition kept getting worse. They were referred to S.N Medical College Agra for further treatment, informed Dr. Harishchandra.

The incident took place when the Keshi Ghat –Mathura bound car went out of control and smashed into the boundary wall, while running over the women in the process. Police are on the lookout for the driver who fled the scene taking advantage of the commotion. Meanwhile, the car has been seized. 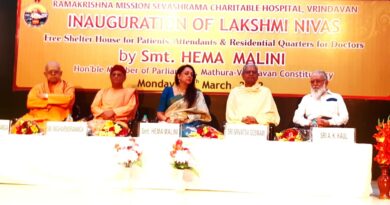 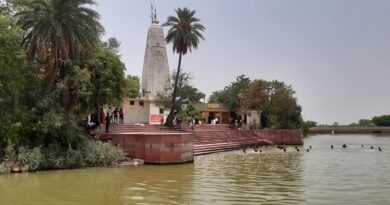