The bank will benefit economically weaker Goshalas which will now be able to procure fodder at reasonable rates throughout the year.

Mathura, 2020-05-19 (VT): A long-standing demand of Braj’s Gosevaks just got fulfilled with the setting up of Uttar Pradesh’s first fodder bank for destitute cattle in Raal village of Mathura district. The project was steered by CM Yogi Adityanath and BTVP’s Shri Shailja Kant Misra. 10000 quintals of fodder has been accumulated so far in the bank, thanks to the contribution of Gobhakts.

The Uttar Pradesh government has been working on resettling of homeless cattle in the state ever since the ban on illegal cow slaughter led to an explosion in their numbers due to farmers and people abandoning them after they became unproductive. This includes providing shelter, food and medical care facilities for them.

The bank will benefit economically weaker Goshalas which will now be able to procure fodder at reasonable rates throughout the year. A committee headed by chief veterinary medical officer has been created to identify Goshalas falling in this category. While fodder is available at cheap rates following the wheat harvest, the main problem starts after December when the price gets doubled.

The BTVP and Ujjwal Braj were instrumental in the setting up of this fodder bank. Some of the notable contributors to it include Guru Sharananand Ashram, Vijay Kaushal ji Maharaj, GLA University, and KD Medical College. Along with other Gobhakts the contribution of Rs. 5 lakh was used to procure 10000 quintals of fodder. 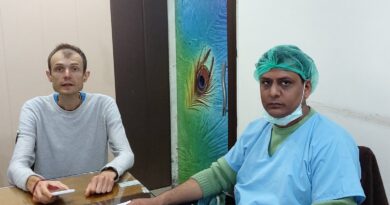 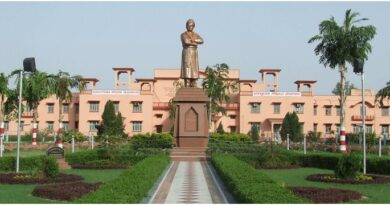 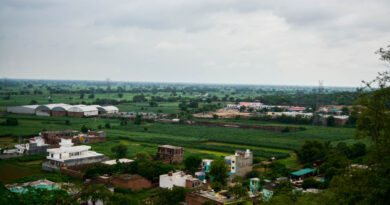