The forty day long Vrindavan Vaishnav Mahakumbh concludes with the Sadhus and devotees taking bath in Yamuna and performing Panchkosi Parikrama of Vrindavan on Thursday. Several million pilgrims took part in the Mega religious event of Kumbh Mela and took bath in the holy water. The Kumbh Mela began in February 16th 2021. The river Yamuna witnessed a flurry of devotees on Thursday for the last holy dip on the occasion of the ‘Rangbharni Ekadashi’ that marks the beginning of the festival of colors in Vrindavan.

The Mahants and the Sadhus admired the Yogi government for making all the arrangements to make the ‘Kumbh Mela’ grand. 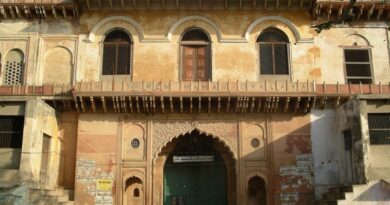 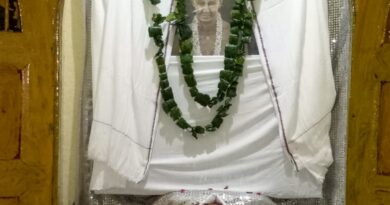