Plastic waste from 400 business units in Mathura-Vrindavan will be used for manufacturing furniture as part of project ‘Tidy Tales’.

Vrindavan, 2021-09-08 (Vrindavan Today News): PepsiCo Indian and United Way, Delhi have joins hands to rid Mathura-Vrindavan of the piling plastic problem. To this effect, a new project – Tidy Tales – as part of which plastic waste from the twin towns will be recycled into furniture (chairs and tables), was announced on Sunday.

Tidy Trails is born out of the larger vision of clean city, clean states and clean India. The plan for Mathura-Vrindavan was initiated by Shri Durga Shanker Mishra – Housing and Urban Affairs Secretary of India and Municipal Commissioner Anunay Jha. During the programme held at the Nagla Kolhu Plant, Jha shared the Mathura-Vrindavan Municipal Corporation is taking several steps to clean up the cities. United Way CEO, Sachin Golwalkar and head of PepsiCo India’s Kosi Kalan plant, Satdal Mukherjee were present.

Stretching across an area of over 20 kmts, the eight industrial zones of Mathura-Vrindavan are home to several organised and unorganised businesses. As part of project ‘Tidy Tales’ 400 such businesses were identified for collection of plastic waste to be used for recycling. On the basis of a detailed study and physical inspection of industrial units, it was decided that the waste generated will have to be segregated into different categories before being sent to the recycling plant. 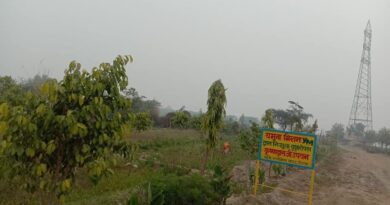 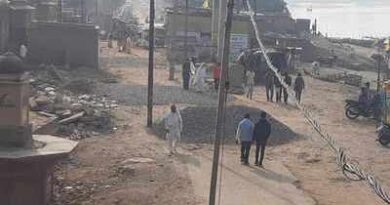