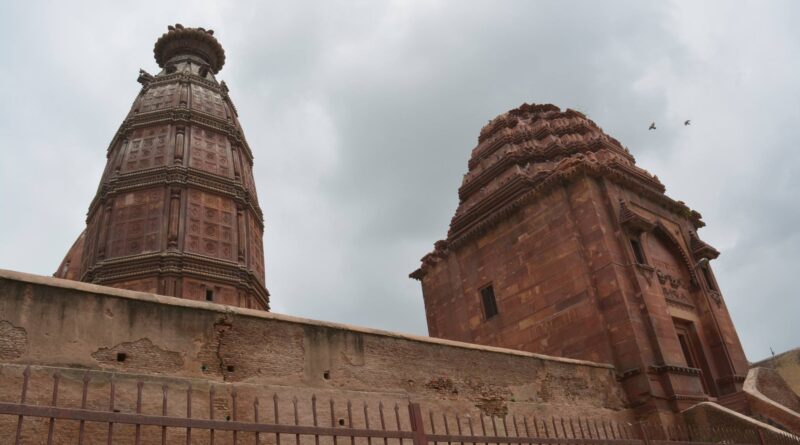 The MVDA granted permission for 1180 illegal constructions to be carried out in the ASI protected Madan Mohan Temple premises. On the other hand, only 150 illegal structures were demolished by its order.

Vrindavan, 2022-04-20 (Vrindavan Today News): Taking cognizance of the petition filed against illegal construction in the protected Madan Mohan Temple zone, the Allahabad High Court has sought explanation from Mathura-Vrindavan Development Authority (MVDA) and Archaeological Survey of India (ASI) as to why permission was granted for the same.

The 500-yr-old Madan Mohan Temple in Vrindavan is an ASI protected monument, and hence any construction, old or new, in and around the premises (within 200 meters) is restricted by law. Despite the prohibition, the MVDA granted permission for 1180 such illegal constructions to be carried out. On the other hand, only 150 illegal structures were demolished by its order.

Hearing the case, the two-judge bench of Justice Rajesh Bindal and Piyush Agrawal questioned the MVDA’s involvement in the matter. It has also sought an explanation from the ASI.

The Madan Mohan Temple is an ancient heritage site in Vrindavan. It was built by a merchant named Ramdas Kapur at the behest of Sanatan Goswami in 1580. 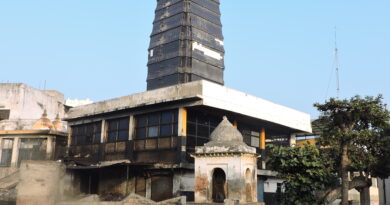